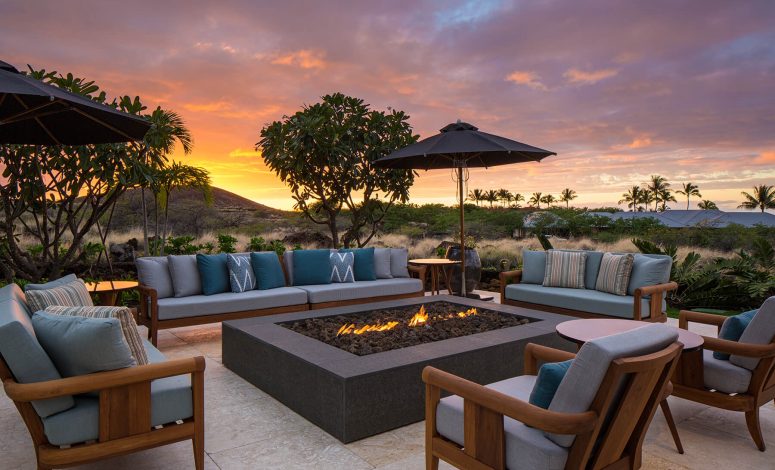 5 Reasons Why Tech Giants are Building Mansions in Hawaii

The who’s who in Silicon Valley count among the staunchest real estate buyers in Hawaii’s Big Island, and for reasons that demonstrate luxury and spending power.

Here are five reasons why leading techpreneurs are building fancy homes in this part of the world.