Big Island Living: Why The Rich And Famous Seek The High Life In Hawaii | Luxury Big Island
Back 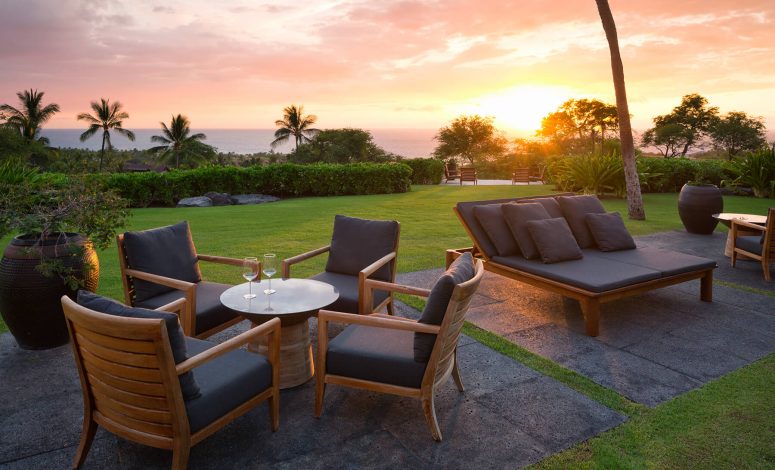 Big Island Living: Why The Rich And Famous Seek The High Life In Hawaii

Celebrities, Silicon Valley entrepreneurs, and other high-net worth individuals don’t flock to Hawaii’s Big Island for nothing. The various communities on the Big Island are the pinnacle of luxury: built on pure exclusivity, a meticulous eye for recreation (think of championship golf courses and world-class water sport facilities), and near-perfect weather that would draw any metropolis-weary soul languishing in the contiguous 48 states.

When not going on a property-buying expedition, the wealthy would rent paradise per night. A luxury Oahu rental – frequented by the likes of Beyonce – sits on 65,000 sq. feet (6,039 sq. meters) of tropical wonders such as a private beach, lagoon pool, and one’s own movie theater.

Why are ungodly amounts of money being channeled into experiencing the Big Island? Julie Ziemelis summed it up so well in Huffington Post with a cheeky list of why it’s such a “terrible” place to live:

What could be more appropriate reasons for the rich to crave this piece of heaven?